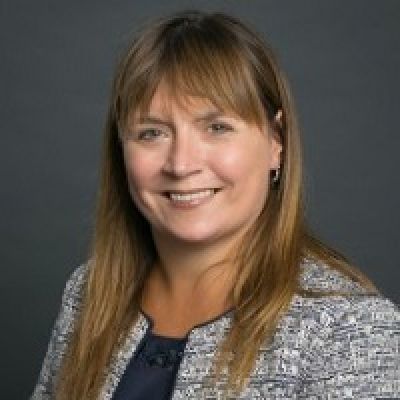 Sara specialises in all areas of commercial law. She has a particular interest in jurisdictional disputes, including jurisdictional issues in arbitration and in private international law and conflicts of law. She also has extensive experience in insurance and reinsurance, sale of goods, shipping (including ship-building and ship sale disputes) and commodities, aviation, construction, energy and European Union law, particularly competition law.

She has appeared in the High Court, the CAT, the Court of Appeal, the House of Lords, and the Privy Council and before the European Court of Justice and the DIFC Courts. Sara is registered to appear before the Singapore International Commercial Court. She also appears frequently before arbitrators in a broad range of disputes both in the UK and abroad.

She accepts appointments as an arbitrator both in the UK and abroad and has a wide experience both of institutional and ad hoc arbitrations, and is also a CEDR accredited mediator. She is appointed to the SCMA (Singapore Chamber of Maritime Arbitration) panel of arbitrators and is also a member of the CIETAC panel.

She was instructed for the insurers in "The Front Comor" (West Tankers v Allianz SpA), an important case before the ECJ on the compatibility with EU law of anti-suit injunctions to enforce arbitration clauses.

Sara lectures frequently, particularly on arbitration, jurisdiction and conflicts of law and sanctions. She is the European editor of The White Book (English civil procedure rules) and also edits the sections dealing with service out of the jurisdiction, jurisdictional challenges, and depositions and evidence for foreign courts.

Current work of particular topical interest includes cases involving the impact of UN and EU sanctions in the commodities, shipping, banking and financial services sector; instructions in "follow on" competition damages claims before the Chancery Division and the CAT; a series of anti-suit injunctions in the IT sector; and a long running and substantial dispute involving the construction of one of the largest super-yachts in the world.