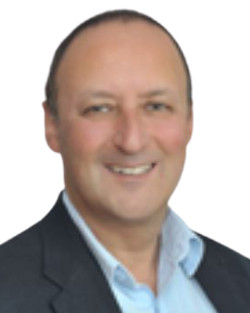 Neil Sugarman qualified as a Solicitor in 1981. Since that time he has practised almost exclusively in the field of personal injury litigation.  He was a partner at Betesh Fox and Co in Manchester for some fifteen years and has been the Managing Partner of GLP Solicitors at Bury, Greater Manchester since 1999. He is now a Consultant to the firm.

Neil has experience of all types of personal injury work. In addition, he is a APIL Brain Injury accredited lawyer serving as the Association’s President in 2016/17, and a member of Headway.

He has represented many accident victims over the years that have been successful in achieving awards in excess of £1 million and has developed a special interest in the presentation of claims to the CICB and CICA on behalf of shaken babies who have suffered catastrophic brain damage.

He received a commendation for his work in the UNICEF Child Rights Lawyer of the year Awards 2001.

A Contributor to a major legal text on the handling of serious personal injury claims, Neil is also an updating author to Butterworth’s Personal Injury Litigation Service. He has lectured widely to a variety of groups on the topic of personal injury.  He has also been invited to add comment and content to both television and radio programmes on personal injury matters.