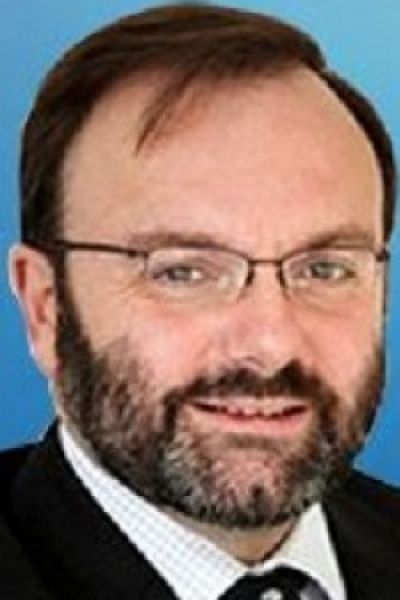 With qualifications in Psychology, NLP, Intercultural and Leadership training, as well as Conflict and Communication, Matthew has worked with more than 18,500 people and is regarded as one of Britain's most dynamic leadership trainers writers and speakers. Matthew brings a new energy to an area that can sometimes be considered technical, dry and too academic. He trains and presents using powerful techniques and strategies in the UK and throughout Europe where, via face-to-face training and webinars, he awakens audiences to their awesome inner resources to release an abundance of leadership capability.

Matthew has worked with such companies as Facebook, SAP, Tesco, Kimberly Clark, Motorola, GE Capital, Swedish Steel, Vodafone, Orange, AXA Insurance, Renault, the British Army, Diageo – Guinness, Unilever, Nike, Deutsche Bank, Chevrolet and Proctor &Gamble. He shakes up the habits and beliefs of new teams and leaders to inspire them to action, facilitating their growth in confidence, credibility and competence. It is, however, through running his own business and giving his time to not-for-profit leadership projects, that Matthew has gained his greatest insights into what a great leader's core skills need to be.

He has invested the last 20 years in developing a powerful framework of language, techniques and tools to enable new teams and leaders to benefit from maximum leadership capital. As a speaker, trainer and author, Matthew now spends his time teaching people powerful techniques to make dramatic changes to their belief systems and thereby positively growing their leadership presence and impact.