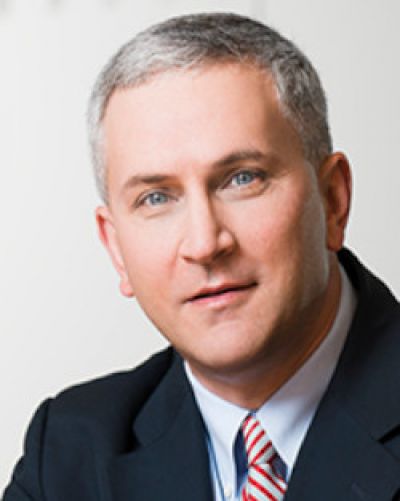 Jeremy Feigelson is a litigation partner, Co-Chair of his firm’s Cybersecurity & Data Privacy practice, and a member of the Debevoise & Plimpton’s Intellectual Property and Media Group. He frequently represents clients in litigations and government investigations that involve the Internet and new technologies. His practice includes litigation and counseling on cybersecurity, data privacy, trademark, right of publicity, false advertising, copyright, and defamation matters. In 2018, American Lawyer named him “Litigator of the Week” based on the right of publicity victories of Debevoise client Take-Two Interactive in Lohan v. Take-Two and Gravano v. Take-Two at the New York Court of Appeals. Other recognitions include designation as a “Privacy MVP” by Law360, a Cybersecurity & Data Privacy “Trailblazer” by the National Law Journal, and “IP Star” by Managing Intellectual Property.

Mr. Feigelson served prior to law school in the administration of Mayor Edward I. Koch of New York City. He has chaired the Government Ethics Committee of the New York City Bar Association. He currently chairs the Board of Directors of the Partnership for the Homeless, and serves as a Trustee of the Citizens Budget Commission, on the Leadership Council of the Committee to Protect Journalists, and on the Advisory Board of the Center for the Advancement of Public Integrity.