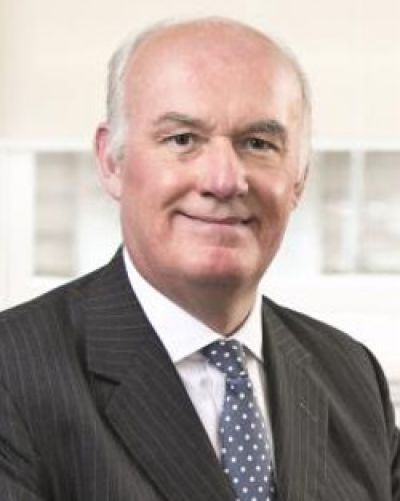 Jeremy has consistently been recognised over many years by Chambers UK and Legal 500 for his expertise, skill as an advocate, and user friendly qualities. He is listed as a leading silk for commercial litigation, commercial chancery, professional negligence and banking & finance.

In 2018 he led Peter Dodge from Chambers in Dreamvar v Mishcon de Reya in the Court of Appeal. This case, and P&P Properties v Mary Monson Solicitors, heard at the same time, as well as establishing a vendor’s solicitor’s liability to a purchaser as trustee of purchase monies, lay down clear guidelines as to the interpretation of the Code for Completion by Post, and the scope for claims for breach of warranty of authority.

In 2014 he was in the leading banking and solicitors’ breach of trust case of AIB v Redler in the Supreme Court, and he appeared for the claimants in the major case of Rosserlane v Credit Suisse (concerning the sale of an interest in an oil field in Azerbaijan). At the same time, he was also involved in the claim made by a group of shareholders against Lloyds Banking Group and some of its former directors in relation to the HBOS acquisition in 2009.

In yet another leading banking dispute, in 2015 Jeremy Cousins QC prepared submissions for various bondholders resisting Lloyds Banking Group’s attempt in BNY Mellon Corporate Trustee Services v LBG Capital No 1 and another to bring about an early redemption of part of a multi-billion pound bond issue by affiliates of Lloyds Banking Group in 2009. He was also consulted in 2018 in connection with the very contentious attempt by Aviva to redeem a series of high coupon bonds, which was ultimately resolved without litigation, as was widely reported in the financial press. He has published several articles on the issue of liability in respect of bond issues, and on disputed redemptions.