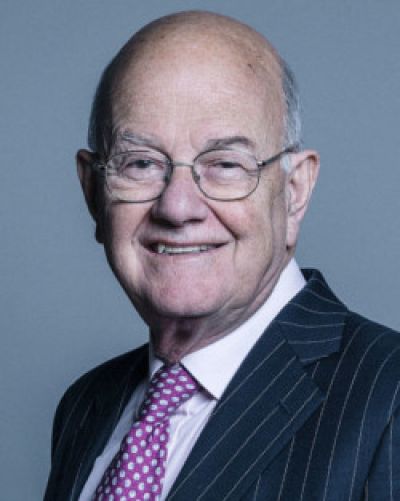 Called to the bar at Middle Temple in 1963, he became a Recorder in 1976, and Queen's Counsel in 1979. In 1987 he was elected Leader of the Midland Circuit, before his appointment in 1988 as a Justice of the High Court. He became a Privy Counsellor in 1996, on his appointment as a Lord Justice of Appeal.

He currently sits as a crossbencher in the House of Lords, and as a Distinguished Visitor at The Dickson Poon School of Law at King's College London.