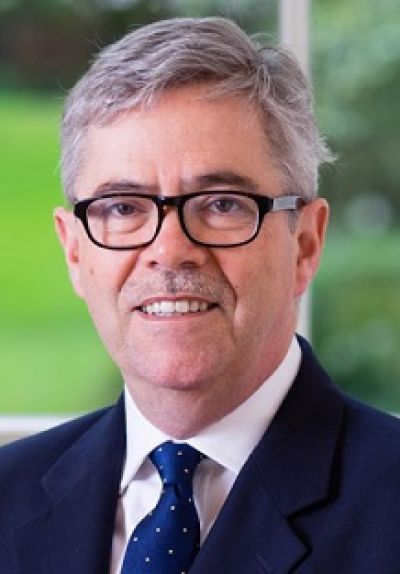 David was articled with Edwin Coe and qualified in 1980, becoming a partner in 1984. He was appointed Senior Partner of the Firm in April 2011. David specialises in commercial litigation including competition claims and claims on behalf of shareholders, and is Head of both the Litigation & Dispute Resolution Group as well as the Group Action Litigation department.

He has developed a strong following in contentious competition work being involved in cases in front of the Competition Appeal Tribunal (CAT), High Court and Competition Commission. He has for many years advised sovereign states on disputes in international tribunals and particularly specialises in work involving governments in sub-Saharan Africa.

David was appointed by the Lord Chancellor to the Civil Procedure Rules Committee in 1997. He was then appointed in 2002 as a member of the Civil Justice Council. He is the author of “Civil Procedure Rules”, an associate editor of “Civil Practice Manual”, on the editorial board of Butterworths’ “The Civil Court Practice” (“the Green Book”), a contributor to the Law Society’s “Civil Litigation Manual”, and the author of two titles for Atkins Court Forms.

David has worked on numerous high profile cases including: