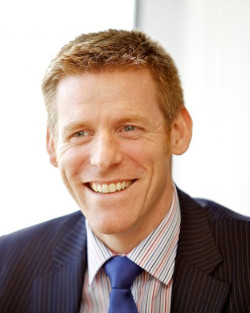 Chris specialises in complex personal injury litigation in relation to road traffic accidents, employers’ and public liability matters including disease-related claims. Chris is a Chambers listed lawyer and has been recognised by The Legal 500 for his work within Clyde & Co's top ranking Personal Injury Defendant team.

Chris qualified in 1996 and is routinely instructed in large loss and catastrophic injury cases for motor and liability claims. His work encompasses serious injuries and psychological conditions and has been involved in several notable cases, including the successful defence in the House of Lords decision of Tomlinson v Congleton and Cheshire Borough Councils.

He is an Assistant Coroner for the Manchester South jurisdiction and an appointed arbitrator for the Court of Arbitration of Sport based in Lausanne.

Chris is also a member of the judicial panel for British Swimming and European Swimming.